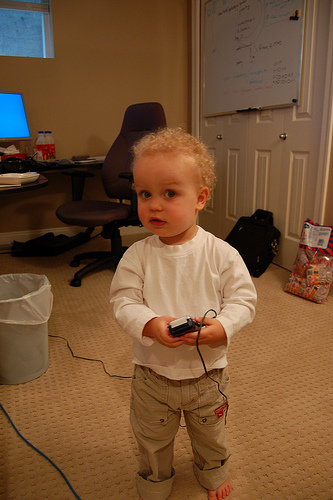 I don’t run a lot of Microsoft product anymore, switched to mac when the intel chip landed + Apple moved to a unix underpinning. That said, I have seen much better quality in products coming from Microsoft in the last few years, so maybe they deserve a second look.

Surface Hub 2 sort of reminds me of a product called Perch, built a by a local Vancouver team which was meant to serve as a portal into disparate global offices. Perch was way before it’s time. WebRTC was still in its infancy and personal device video conferencing had not really crossed the chasm, which is a shame considering where we are today.

Now there are many of video conferencing companies and products, and plenty of alternatives / platforms for developers to build on. It certainly seems plausible now that we could see the Microsoft Surface Hub 2 in boardrooms across the globe. Apparently it will be interoperable with WebRTC endpoints as well, which could make this a powerful work tool indeed. That would enable collaboration with peers over IP on various endpoints including laptops, tablets and mobile, regardless of the OS. Sharing product ideas, riffing on concepts and polishing final features on a product release using the Microsoft Surface Hub 2 as a tool, could be a refreshing new way to work.

It will be interesting to see what developments come about from the Microsoft press event in NYC in April, as reported by The Verge. 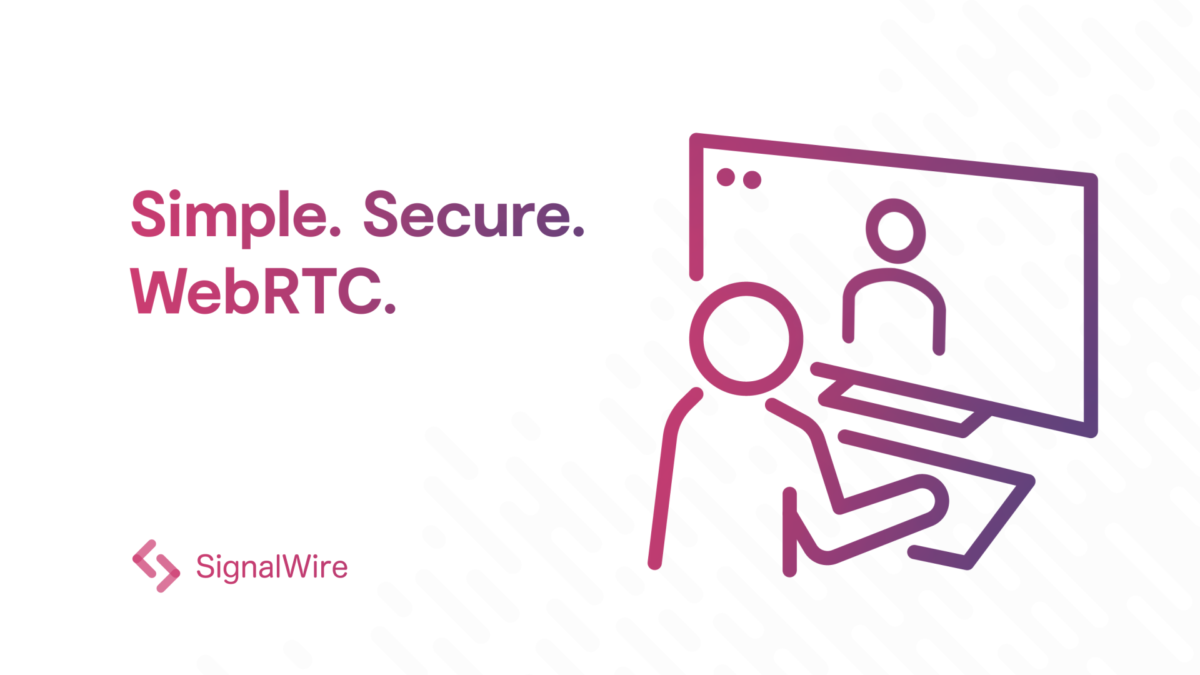 I haven’t blogged here in some time, so I figured that since the topic is relevant this would be a good opportunity to dust off the old blog (webrtc.is / sipthat.com) and post something we have been working on at SignalWire. I am quite passionate about WebRTC and real-time communications so it’s great to be helping bring it to life at SignalWire!

This means our customers can now use off the shelf JS libraries, like JSSIP to create basic web experiences for their users, powered by SignalWire. It used to be a bit of a PITA, to create services that provided users with seamless online communications. Now it’s a breeze, and when using SignalWire it’s also very affordable. 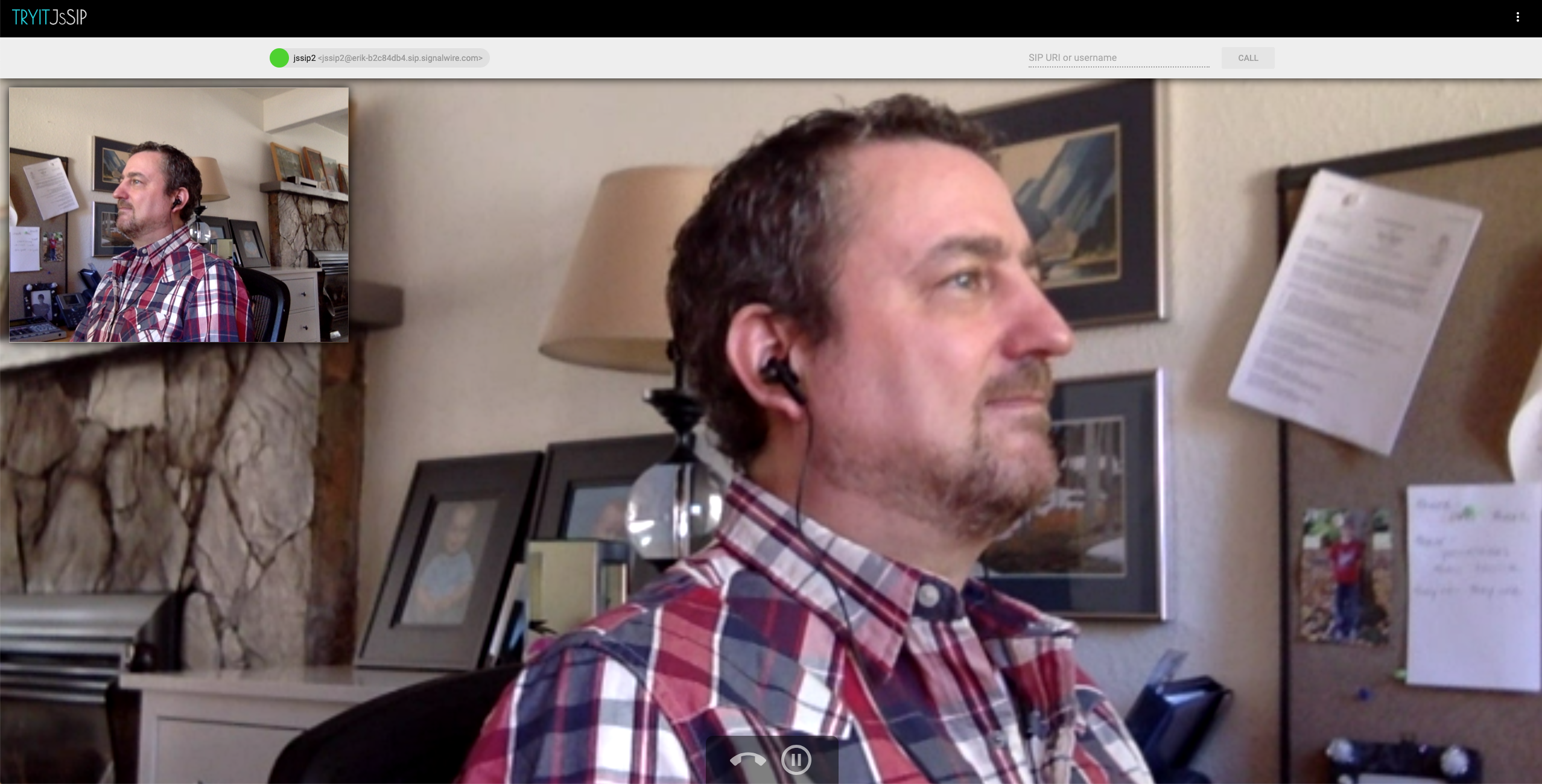 For now, we are enabling basic calling and video capabilities, the advanced functionality (including video conferencing) will come in conjunction with a future release of a SignalWire RELAY JS library.

Personally, I can’t wait to see what creative minds will build using this technology with SignalWire on the backend.

If you want to know more about SignalWire’s new WebRTC + SIP over WebSockets offer, you can read about it on the SignalWire product blog.