Avaya’s new Aura solution marks a major step in the evolution of business communications. The Avaya Aura architecture with the Aura Session Manager changes the way business users communicate and collaborate by de-coupling the network from the applications. The centralized management of applications across multi-vendor platforms and the ability to propagate features and capabilities based on user profiles and business functions provides businesses with a greater flexibility and cost efficiencies.

The Avaya Aura architecture includes the Avaya Communication Manager, Presence Services, and Application Enablement Services with Integrated Manager. The key element of the new architecture is the Aura Session Manager based on the Ubiquity SIP application server acquired by Avaya in 2007. Packaging all elements together makes it more convenient for businesses to implement the solution and leverage all of its benefits.

The concept of separating the network from the applications is not new as it has been pursued by service providers and carrier infrastructure vendors (such as Ubiquity) for some time now as part of the IMS (IP Multimedia Subsystem) trend; however, it has mostly been associated with the service provider space. This is not the first time when a service provider solution has been brought into the enterprise world, either – Siemens’ OpenScape Voice (former HiPath 8000), originally a service provider softswitch later converted into an enterprise IP telephony platform – is a great example. This announcement is significant, however, because it shows Avaya is on the right track, further breaking away from its proprietary-system, legacy-vendor past.

Overall, the Avaya Aura product release is very good news to the industry as it clearly demonstrates that vendors are still innovating in spite of the recession and the consolidation in the enterprise communications market. It is great news that Avaya is looking to modernize its portfolio and dramatically change its approach to business communications, and that it can do so (i.e. has the financial capabilities and a clear vision) under its new ownership and management. We would be remiss, though, if we did not mention the challenges. The economy aside, Avaya’s competitors are not sitting idly. Flexible and economical Cloud Computing and Communications as a Service (CaaS) offerings, on one hand, and all-in-one platforms such as OCS, reducing endpoint and server costs, on the other, are probably the two biggest threats Avaya should worry about. Hopefully, Avaya’s loyal customer base and expanding channel will help this new solution gain rapid traction in spite of the challenges. 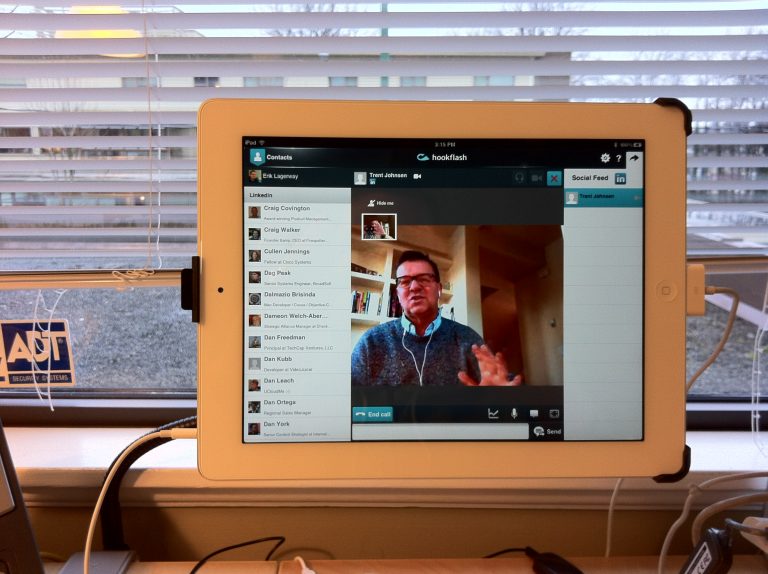