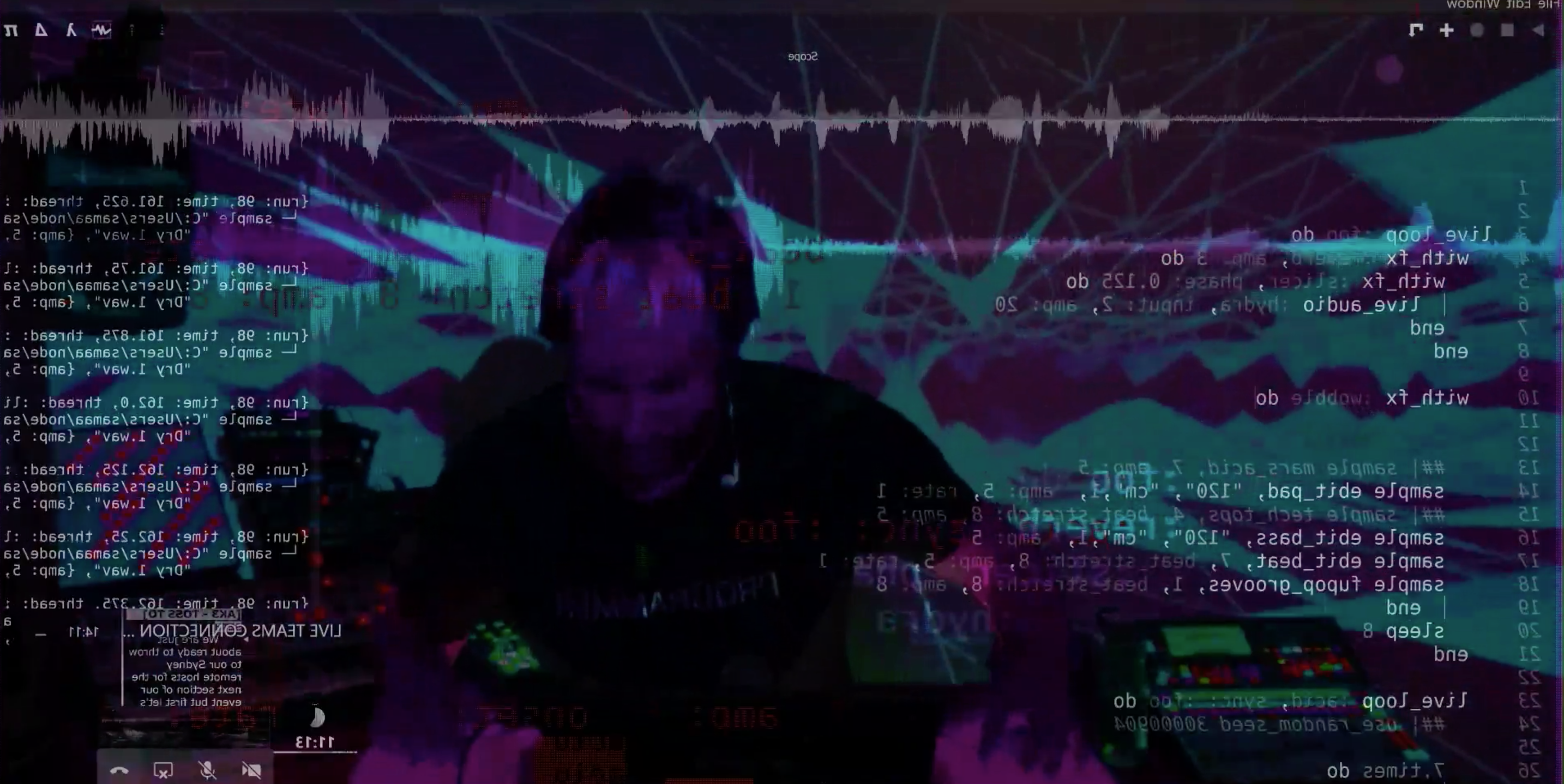 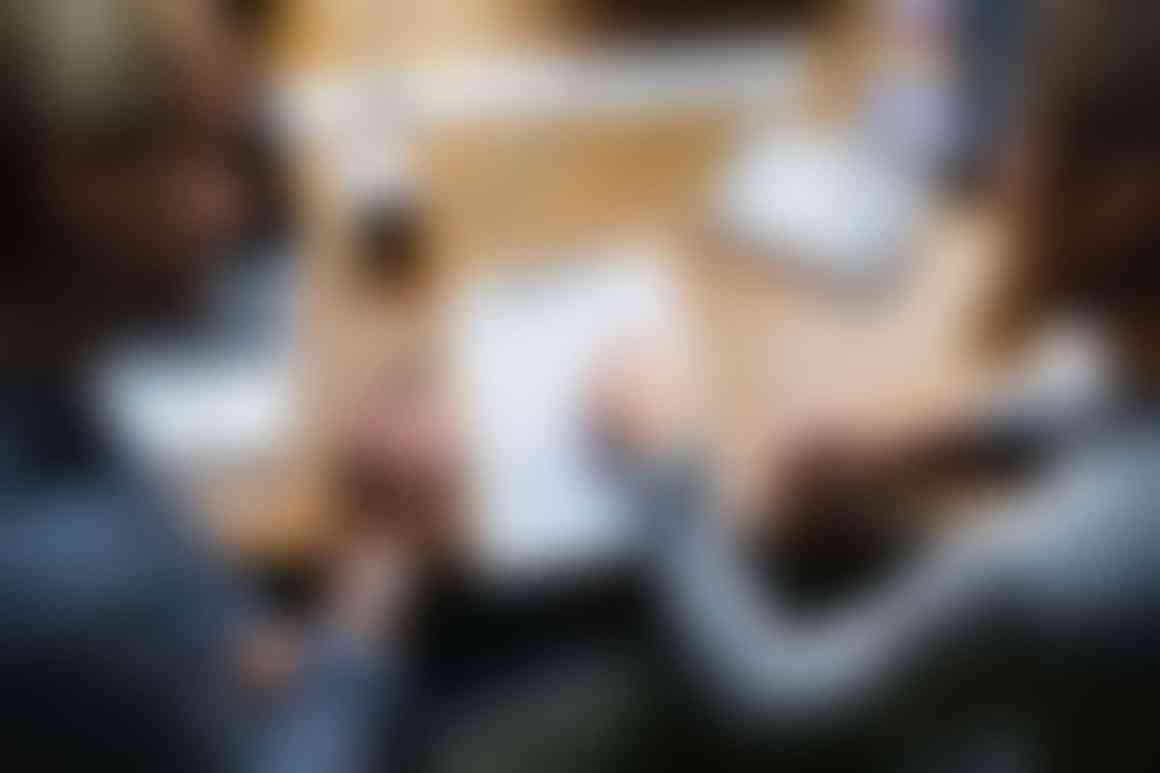 The web has become complicated with a lot of intrusion on personal data. Thus several countries have stepped up regulations on how companies can use the data of their users. 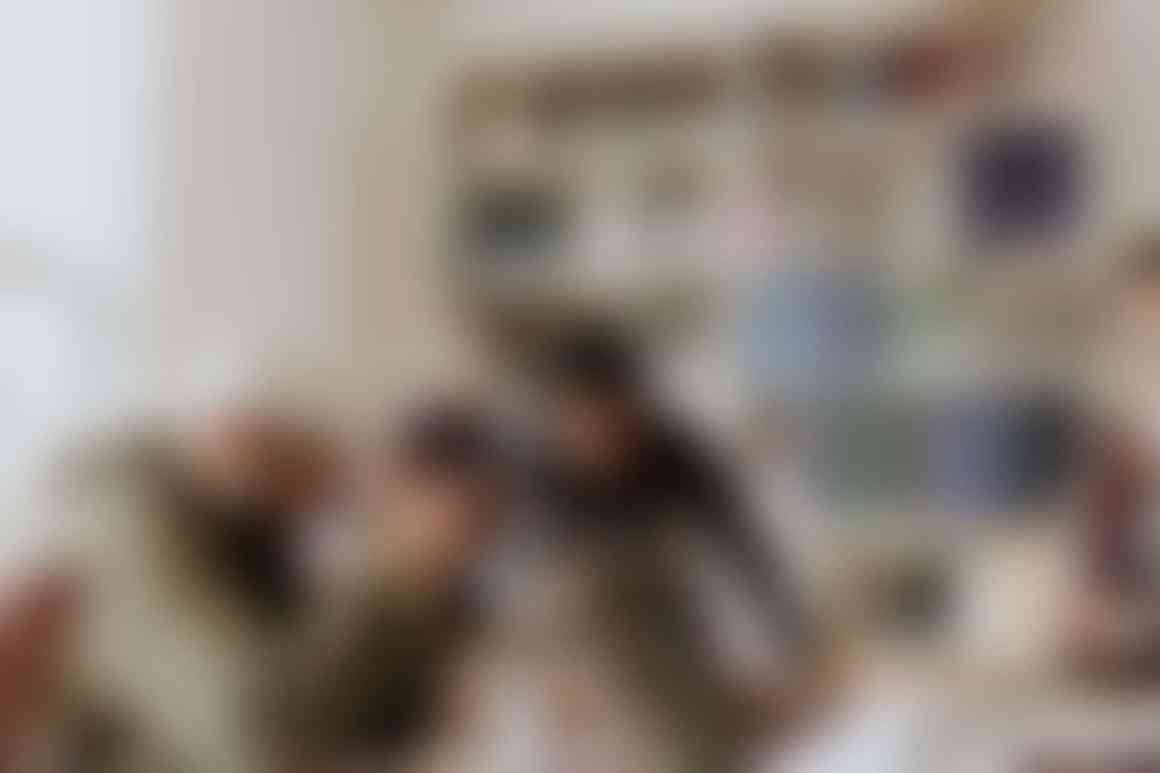 5 things that every startup needs to do to succeed.

Woot! Well it’s a happy day in Canada. This is good news for all Canadians, except maybe the few carriers making up the communications oligopoly of today.

Wind Mobile received the green light from the Canadian Minister of Industry today after making some changes to their share structure and foreign ownership within the company.

From their website (and over the wire) this morning

TORONTO – December 11, 2009 – WIND Mobile declared a new day for wireless in Canada today, in response to an announcement made by the Honourable Tony Clement, Minister of Industry, to vary a recent decision of the Canadian Radio-Television and Telecommunications Commission (CRTC).

The Government of Canada variance is effective immediately and provides a clear path for WIND Mobile to enter the Canadian wireless market and to become Canada’s first national wireless alternative in over a decade.

“This is a new day for wireless in Canada. This holiday season we will start to provide Canadians with the competitive choice that they want and deserve,” said Anthony Lacavera, Chairman of Globalive and WIND Mobile. “We thank the Government of Canada for a decision that will serve the best interests of Canadian consumers.”

In its decision today, the Government of Canada concluded that Globalive is a Canadian company that meets the Canadian ownership and control requirements under the Telecommunications Act by varying an October 29 CRTC decision (Telecom Decision CRTC 2009-678).

“For too long, Canadians have suffered from higher prices and an underwhelming customer experience,” said Ken Campbell, CEO of WIND Mobile. “We look forward to offering the most unforgettably positive mobile experience in Canada. In return, we’re asking Canadians to make a new choice in wireless and sign up on WINDmobile.ca today.”

A national survey found that 60 per cent of Canadians are frustrated when dealing with service providers due to factors like a lack of unbiased advice, inability to change their service plans, and in particular, hidden service fees. In addition, Canadians pay an average of 60 per cent more for wireless than Americans.

“For over a year, we’ve been engaged in conversation with Canadians who have been telling us they want more from their mobile experience,” said Lacavera. “But the conversation isn’t over – it’s just beginning. We will always be listening, always inviting thoughts, comments and opinions about how to make things better.”

About Globalive and WIND Mobile

Globalive provides voice, text and data services to Canadians under the brand name WIND on a next-generation wireless network and is committed to offering a level of wireless service presently not available in Canada. WIND is built on actual conversations that are happening with Canadians who are passionate about wireless and creating a better mobile offering nationally. For more information about WIND Mobile, visit our About Us page.

The CRTC – Canadian Radio-Television and Telecommunications Commission, had put the kibosh on Wind Mobile’s progress. This action was prompted by the other mobile operators (surprise surprise) who argued against globalive’s entrance due to the company not adhering to the the Canadian foreign ownership rules. Globalive had invested 442 million dollars to buy spectrum in the last auction.

There is at least one question to ask, were there any changes made to the foreign ownership rules to accommodate this ruling? If so does that leave the door open for the other carriers to by swallowed up by even larger carriers elsewhere?