Thank to everyone for participating! We saw some great feature suggestions and general comments. We will be sending out a message to those selected by the beginning of February. We will also be updating our progress on Twitter and LinkedIn.

For those who signed up for the hookflash for iPad early preview, thank you for signing up!

But now we are faced with a dilemma.

It seemed clear to us that we should let our users decide who gets in. The process would have to be fair and would need to be publicly monitored so nobody feels jilted. So here’s the deal, if you want in, this is what you need to do…

Tweet as many times as you like. We will announce the winners the first week in January. Who knows, maybe your suggestion will make it into the product!

For those who win, see you in hookflash! Good luck to all who decide to participate.

Our very best wishes to everyone this holiday season! 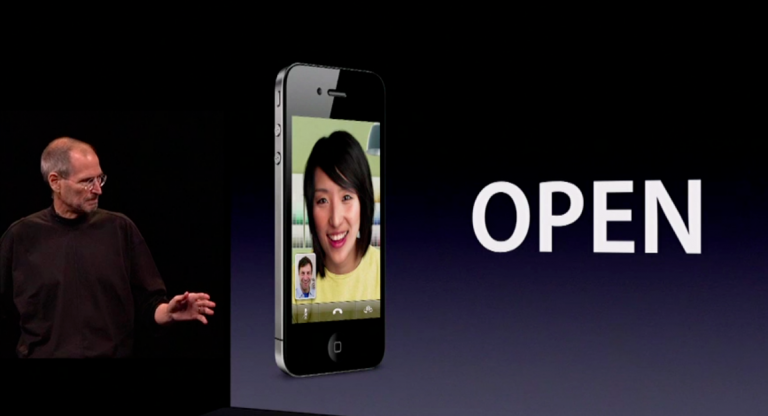