The future of #wfh & distance learning 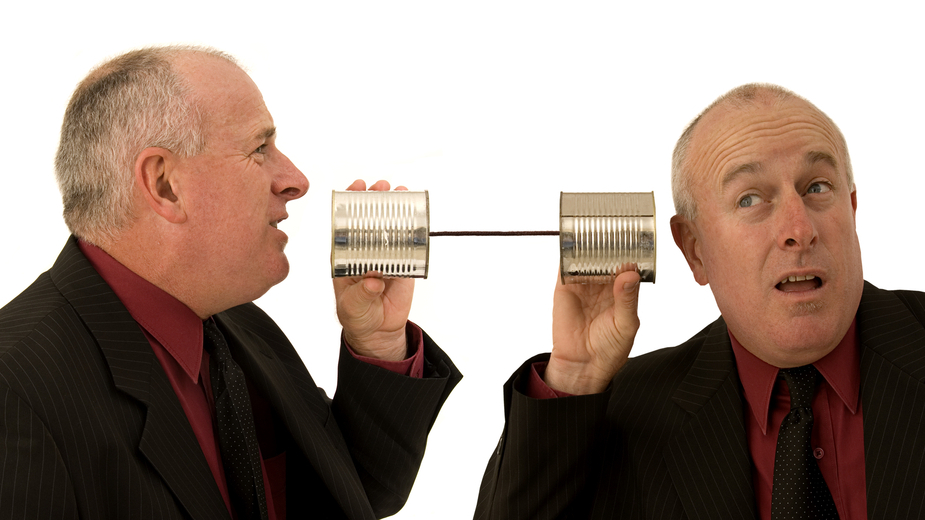 These new technologies will play a material role in helping teams work together. Today, AI is playing an interesting role in conferencing and call center applications performing duties like transcription and providing sentiment analysis, but that is just the tip of the iceberg.

Stowe Boyd recently wrote a great article, “The Fall of The Silos, The Rise of Self-Organizing Teams”. In the article, he states “The 2020 workplace will be more productive and engaging for workers and employers thanks to new technology that enables better personalization and adaptation to change, according to a recent ADP report. ADP posits that: isolated, siloed approaches to getting work done will be supplanted by teamwork; that the work experience will be personalized through artificial intelligence and other technologies, which provide employees with a “have it your way” work experience; and businesses and teams will become more agile as they strive to keep pace with technology.”

I have found a few examples of commercial offerings that support at least the beginnings of what Stowe writes, out in the wild.

Testfire Labs, a small upstart in Edmonton has created Hendrix.ai, a service that offers AI-driven transcription services that anyone can invite to any calendar event.

Salesforce is also making use of AI in a new service that has been recently launched at Dreamforce 2019 called Einstein Voice Assistant, part of their Einstein Voice offering.

According to VentureBeat, Einstein Voice Assistant is more than just a glorified transcriber. Users can update Salesforce records and create tasks using natural language requests, or tap Einstein Vice Assistant to navigate through Einstein Analytics dashboards and surface metrics like open service cases and performance guidance. Plus, thanks to native integration with popular voice assistants like Google Assistant and Alexa, Einstein Voice Assistant can deliver a daily brief of “key priorities” like upcoming calendar appointments and team pipeline updates.

Cisco is empowering it’s WebEx Assistant with more capabilities via their acquisition of Accompany. Cisco described a scenario to show how AI and the smart use of data can help Webex improve on conference calls:

When an employee walks into a meeting room, she is automatically recognized by the system, which reads her calendar, spots a scheduled meeting and asks if she wants to join it. The worker says no, she needs to call someone else first and gives her colleague’s first name only. Webex guesses who she’s trying to call, using data and AI software to cut the number of options for whom to dial.

VR at work and in the classroom

You can be sure remote work will continue to evolve as VR (virtual reality) and AR (augmented reality) technology becomes more accessible and less cumbersome. AR and VR applications already enable team members to work alongside each other in the same coworking VR room but in fact, are separated by thousands of kilometers.

An early example of this is Dataview VR (video), and Social VR (video), products created by The Glimpse Group, which are very interesting preliminary steps towards an immersive virtual office experience.

Matt Mullenweg (Founder of Automattic), had an interesting chat with John Vechey of Pluto VR about how VR will become the conduit for virtual coworking. Here is the video promoting the alpha release of Pluto VR on Steam, a promising future indeed.

Immersed VR also recently released a VR Coworking application, which I will be checking out soon.

We at Immersed are announcing the newest addition to our multi-monitor VR app, Virtual Co-Working. Remote professionals can now work in a virtual coffee shop (and other virtual co-working spaces) with thousands of other remote workers all around the world!

If we are going to talk about VR (Or MR — Mixed Reality), we can’t exclude Microsoft and Hololens. Now 4 years old, Hololens is targeting business applications as a core focus of the offering. Last year they made a bold statement about fixing Video Conferencing and referenced Hololens. This year, they demonstrated Hololens 2 (MWC 2019) business applications such as mechanical repair, medical training, and digital media creation. The most compelling demonstration was on a holomeeting concept, where 2 participants we interacting with and discussing a 3D object, although this capability is not available yet.

Another interesting example of MR (Mixed Reality) at work that is available today is Help Lightning. Check out their intro video below where they show a remote field technician helping an onsite technician troubleshoot an installation, very interesting real-world application:

MeetinVR gets a mention here, I could not find anything on their offer but I did sign up for their early access program.

We have a ways to go to where the VR experience feels natural in a virtual office and classroom setting. Headsets need to be much smaller, lighter and more akin to AR glasses versus the VR welding goggles we see today. I am sure we’ll get there.

Until then, we have plenty of remote work and work from home tools to draw from to get the job done, which are getting better each and every day.

Please share your thoughts with us. Is your company pursuing remote work? If you work in a distributed company now, what tools do you use today, are they working for you? How often do you use video/web conferencing as part of your daily routine? If you prefer sharing your comments or questions privately, feel free to send me a text message: (877) 897–1952 (powered by SignalWire)

None of the ideas expressed in this post are shared, supported, or endorsed in any manner by my employer.