Virtualization is not a new trend by any means. For example, server virtualization finds its origins in server partitioning while desktop virtualization has been around as ‘thin client’ computing from the early 1990s. The big impetus behind thin-client computing or its more recent version, desktop virtualization, has come from the adoption of virtualization in data centers. The movement was led by VMware, which developed the hypervisor technology that involves the carving up of an industry-standard x86 server into multiple virtual machines. Each of these virtual machines shares the resources of the servers including processing power, memory and input/output while performing their tasks as a standalone machine. Since VMware’s initial foray into this market, the number of vendors has multiplied.
Microsoft, Citrix and Sun Microsystems have developed capabilities in hypervisor technology and are making aggressive inroads into the market.

Who's Who in Virtualization

My colleague, Subha Rama, just completed a brief study on virtualization trends in the communications space and she concluded as follows:
A looming question confronts communication vendors contemplating virtualization. Which would be the most attractive market segments to target? What should be the horizontal and vertical strategies? While there are no ready answers to this question, there are certain considerations that differentiate large enterprises from small and medium businesses while adopting application and desktop virtualization. Frost & Sullivan believes that medium-sized businesses would be the most attractive target segments for desktop and application virtualization services. 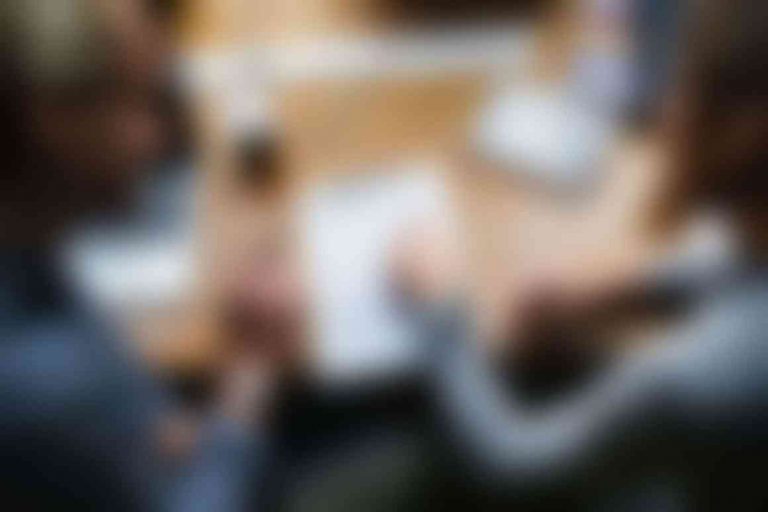 Open and secure alternative to Skype

So it begins. Skype for Asterisk falls.